Home » How to record your iPhone screen

Recording your iPhone screen has never been easier! If you use iOS 11 or a newer version you can do it directly with your smartphone. People using an older iOS version will have to install a screen recording app. Either way, we will show you how to record your screen.

How to record your screen on an iPhone

Depending on how old or new your iPhone (or the iOS version) is, the screen recording option might already be built into your phone. If you use iOS 11 or a newer version, please continue reading the following information. For older versions, please scroll down the page.

Adding the screen recording button to your Control Center

How to start recording your iPhone screen

When you already have the screen recording button in your Control Center, you can start recording your screen.

If you have an older iPhone or an older iOS version (earlier than iOS 11), you can’t record the screen using your phone directly. You will have to install a screen recording app. These are some apps with good ratings: 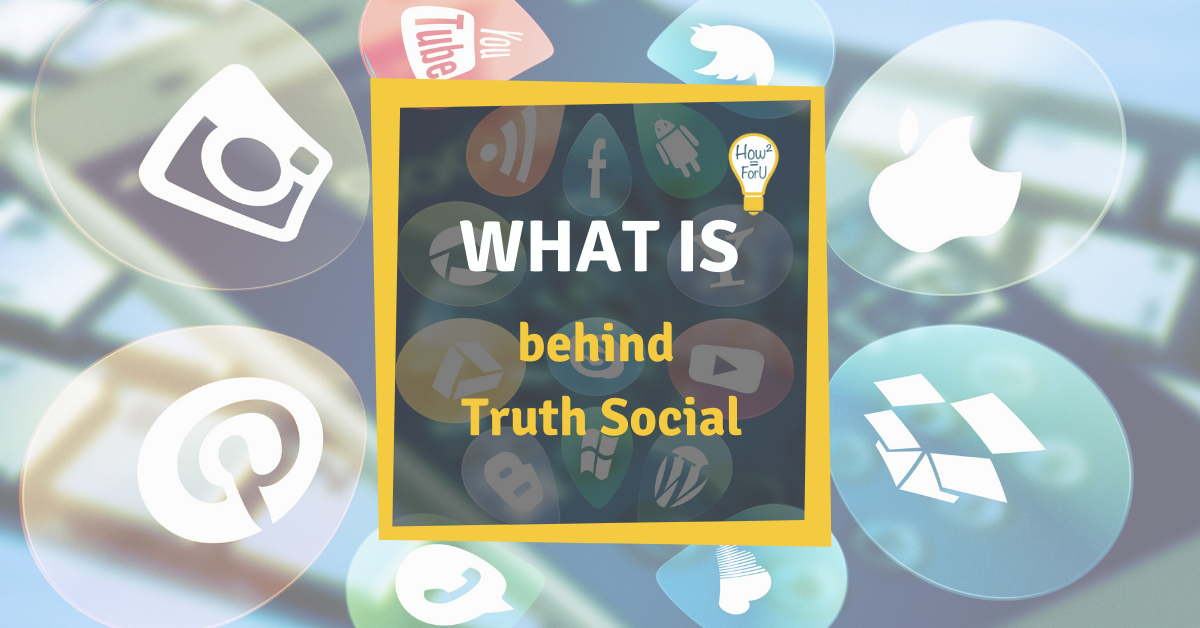 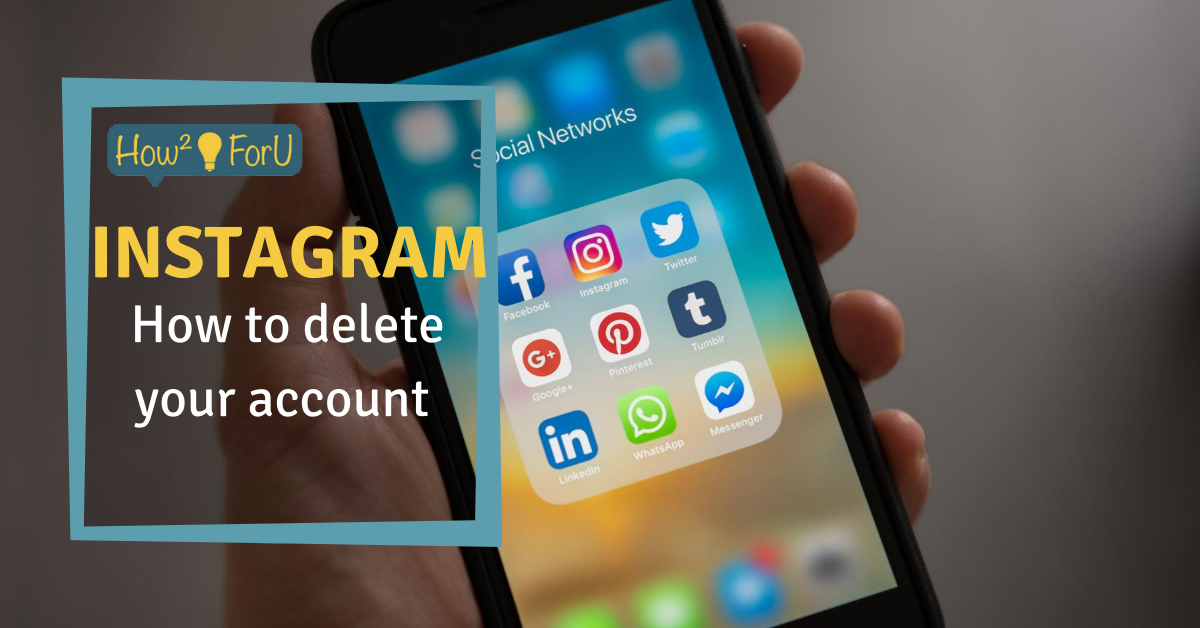